Anushka Shetty (Sweety), an Indian actress and model, was born on November 7, 1981, and works primarily in the Telugu and Tamil cinema industries. From eight nominations, she has received three CineMAA Awards, a Nandi Award, TN State Film Awards, and three Filmfare Awards. Anushka Shetty, who has starred in 47 films, is one of India’s highest-paid actresses and is known as the “Lady Superstar of South Indian Cinema.”

She made her acting debut in the Telugu film Super in 2005, for which she received a Filmfare nomination for Best Supporting Actress – Telugu. The next year, she starred in S. S. Rajamouli’s Vikramarkudu, which became a box office smash. Her subsequent films Lakshyam (2007) and Souryam (2008), as well as Chintakayala Ravi (2008), were box office hits. Shetty received critical praise and multiple prizes for her dual roles in the Telugu dark fantasy film Arundhati in 2009, winning her first Filmfare Award for Best Actress – Telugu, Nandi Award, and CineMAA Award for Best Actress. Shetty earned a second consecutive Best Actress Award from Filmfare and a CineMaa Award the following year for her role of a prostitute in the critically acclaimed play Vedam. She established herself as one of Telugu cinema’s leading actresses with the success of a series of films.

Anushka Shetty found popularity in Tamil cinema in the 2010s, appearing in action films such as Vettaikaran (2009), Singam (2010), Singam II (2013), and Yennai Arindhaal (2015), all of which were box office hits. Her starring roles in the dramas Vaanam (2011), Deiva Thirumagal (2011), and Size Zero (2011) earned her critical acclaim (2015). She got her third Filmfare Award for Best Actress- Telugu for her performance as the titular Queen in the 2015 epic historical fiction Rudramadevi. Shetty’s performance of Princess Devasena in the Baahubali film series (2015–17) was widely praised. While The Beginning (2015) is India’s seventh-highest-grossing film, its sequel The Conclusion (2017) is India’s second-highest-grossing picture of all time, making her the highest-paid actress in South Indian cinema.

Anushka Shetty was born in Mangalore, Karnataka, on November 7, 1981. She is an ethnic Tuluva from the Tulu-speaking Bunt family of Bellipady village in Dakshina Kannada district’s Puttur taluk. Prafulla and A. N. Vittal Shetty are her parents, and she has two older brothers, Gunaranjan and Sai Ramesh Shetty. Anushka graduated from Mount Carmel College in Bangalore with a Bachelor of Computer Applications. She was also a yoga instructor who received her training from Bharat Thakur. 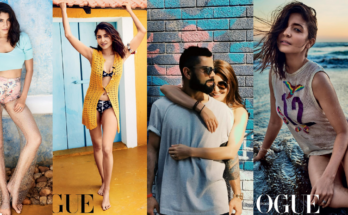 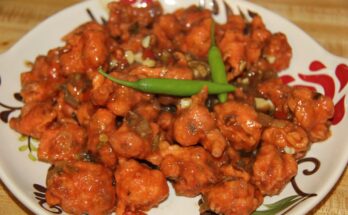 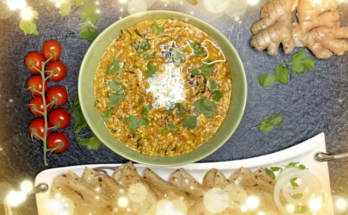